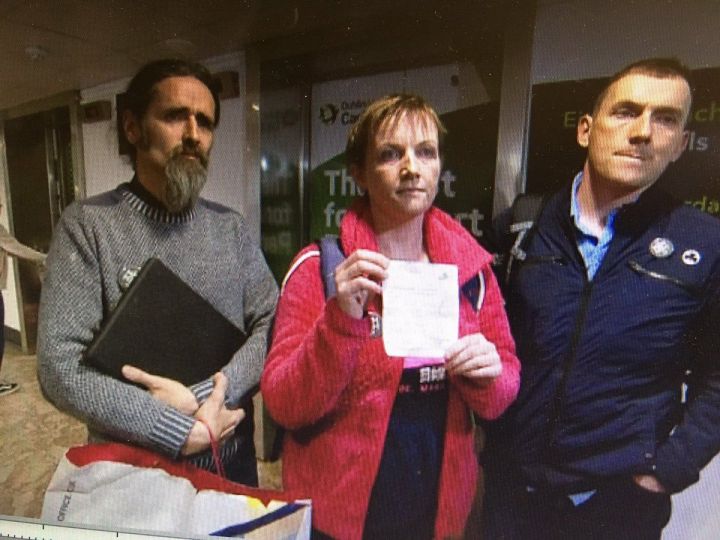 On Thursday, 20th April, Vera Twomey travelled to Barcelona in order to gain access to medicinal cannabis under prescription for her daughter Ava’s seizures.

The trio will be flying back to Dublin and arriving on Friday midday.

Gino Kenny said that the Minister has forced families like Vera’s into desperate measures in order to access medicinal cannabis.

Mr Kenny offered his full support to Ms Twomey and said that it was terrible that the government and Simon Harris had forced her into taking this trip.

Mr Kenny said: “I wish to offer my full support and solidarity to Vera and her family at this moment in time.

“It’s ludicrous that in the 21st Century this is happening where people like Vera Twomey have to travel abroad to gain access to vital medication for their loved ones. In this case people have been propelled to expose bad laws in order to make good laws for the greater good.

“The bill which I put forward which got cross party support last December would give broad based access to cannabis for medicinal use, on the recommendation of a doctor, to people who could benefit from using it. People suffering from illness such as chronic pain, MS, intractable epilepsy and other conditions could benefit tremendously from using medicinal cannabis in helping to alleviate some of their symptoms and pain.”