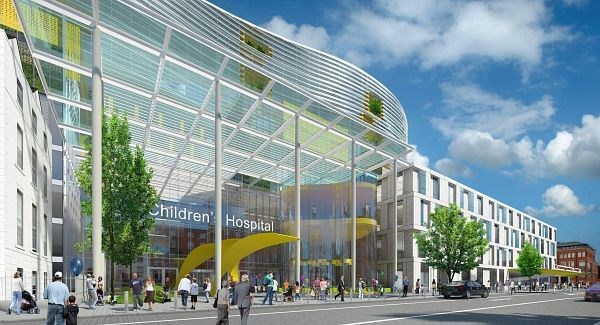 People Before Profit TD Gino Kenny has called on the government to end the two tier health system by decoupling the private for profit model from the public health system following the publication of the Dr Donal de Buitléir report.

The TD said one measure that could be used to make up the shortfall in funding would be a levy of 4% on the profits of private healthcare operators and on pharma companies.

He said: “The Irish health care system is grossly unfair where patients can be prioritised over others based on their ability to pay for private care. The decision by government to include a private wing at the new National Children’s Hospital was a move which solidified the public private model which is grossly unfair.

“We must decouple the public and private systems in this country and move towards a system where the private operators do not make use of public facilities.

“We are calling for the government to take the necessary step and remove private healthcare providers from the public system following the Donal de Buitléir report.

“The state in the next budget could impose a levy of 4% on the profits of private healthcare operators and on pharma companies which, we estimate, could bring in approximately €460 million per year.”